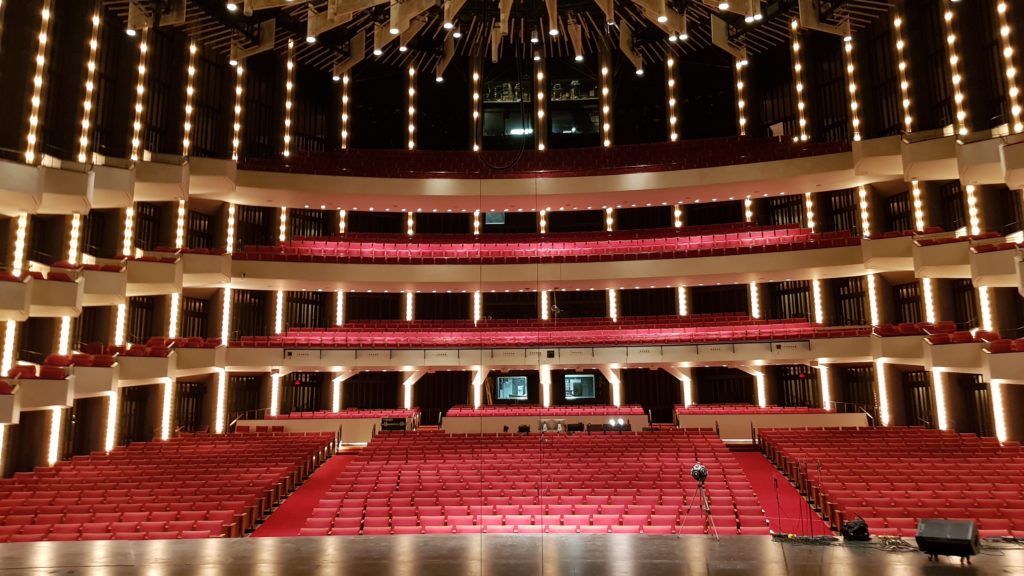 During the first half of 2018 the National Arts Centre replaced their orchestra shell, ACS loudspeakers and microphones were incorporated in this shell.

Since the year 2000 the NAC has been very successfully using an ACS system, offering musicians and audiences high quality acoustics for this leading Canadian institution.  Therefore the decision was made to re-new the system to bring it to today’s standards. As part of the renovation of the hall the ACS the ACS system was replaced and this September the system  was fine-tuned to the new acoustical situation  (now including the new) orchestra shell.

Also in this in beautifully newly renovated hall with its new shell, ACS will be an important and integral part of the acoustical environment 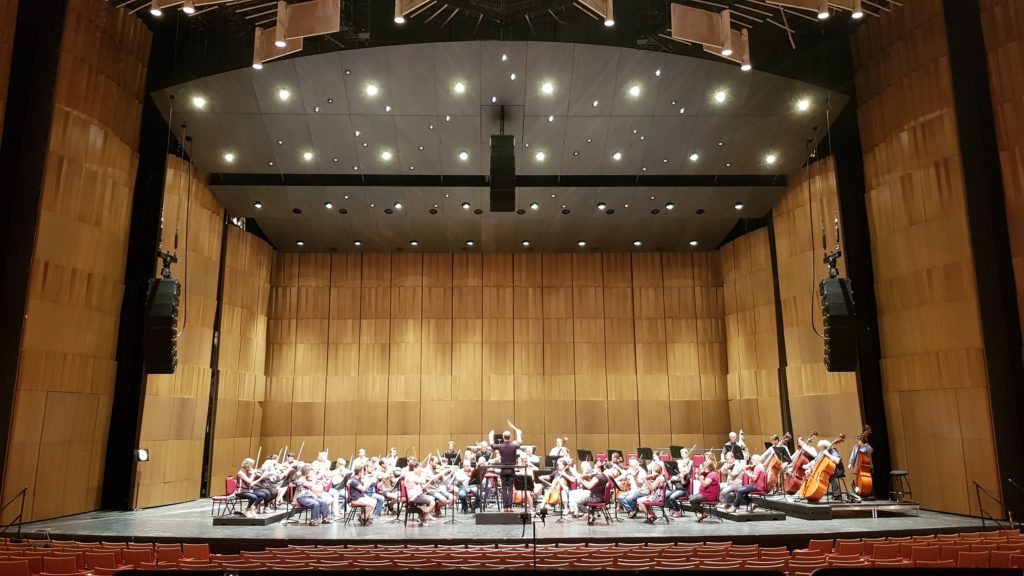